Influenza, commonly known as “the flu”, is an infectious disease caused by the influenza virus. Symptoms can be mild to severe.

[More tag was included before this.] The most common symptoms include: a high fever, runny nose, sore throat, muscle pains, headache, coughing, and feeling tired.

These symptoms typically begin two days after exposure to the virus and most last less than a week.

The cough, however, may last for more than two weeks. In children there may be nausea and vomiting but these are not common in adults. Nausea and vomiting occur more commonly in the unrelated infection gastroenteritis, which is sometimes inaccurately referred to as “stomach flu” or “24-hour flu”. Complications of influenza may include viral pneumonia, secondary bacterial pneumonia, sinus infections, and worsening of previous health problems such as asthma or heart failure. 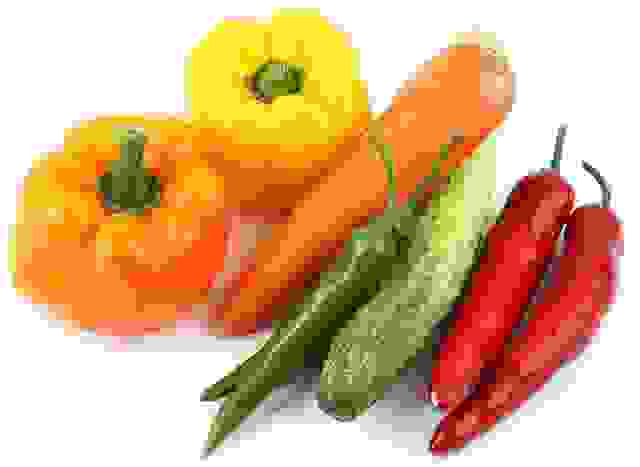 How you cache the flu?

Three types of influenza affect people. Usually, the virus is spread through the air from coughs or sneezes. This is believed to occur mostly over relatively short distances. It can also be spread by touching surfaces contaminated by the virus and then touching the mouth or eyes.

A person may be infectious to others both before and during the time they are sick. The infection may be confirmed by testing the throat, sputum, or nose for the virus. A number of rapid tests are available; however, people may still have the infection if the results are negative. A type of polymerase chain reaction that detects the virus’s RNA is more accurate.

0 comments on “This is a standard post” Add yours →

Skip back to main navigation